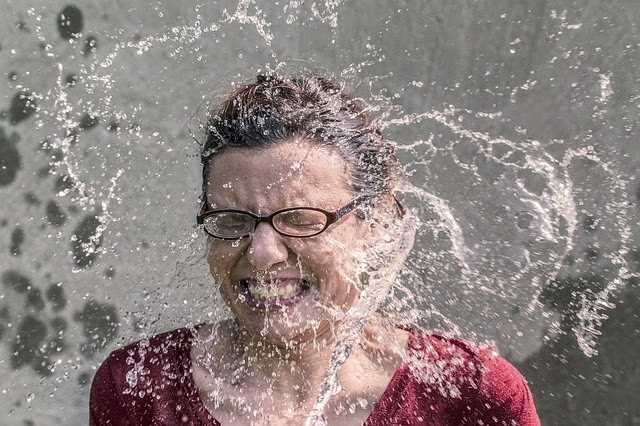 When I release a new book, or play, I feel like I’m holding my breath. Waiting. Wondering. Will anyone like it? Can I, we, convey the heart of this story? Will someone “get” it?

Months, maybe a year, before Opening Night, or years if it’s a book, I've had a spark of an idea that could germinate into something bigger. It might start with a riled conversation, someone’s weakness, a character’s quirky trait, or like my latest play, a question. For me, the story develops slowly. I don’t know the ending, other than that it will be a happy one, and I don’t foresee the gritty details. But layer by layer, a tale emerges, then gets deeper and thicker with human flaws, details, interactions, and emotions. 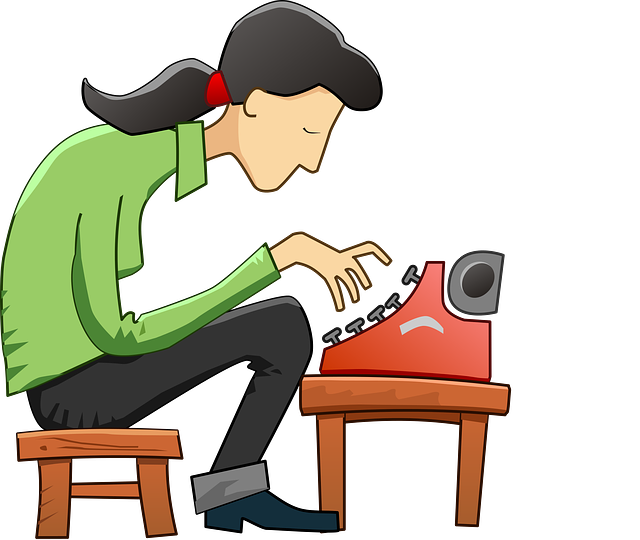 While I typically work on a piece for a long time, I never know if the outcome will be what I'd hoped for. Is it good enough? Will the audience get the punch line? I remember one year standing behind the backdrops in my black tech clothes, holding my breath, waiting to see if the audience would laugh at a particular spot. When the laughter came, I grinned in relief at my assistant. That was a sweet moment. Another time, seven boys were doing a pretty awesome line dance. I was sure the audience would clap and cheer during the country music. I can’t see the faces in the crowd. I’m behind the set, listening, sometimes peeking through a tiny hole in the junction of two flats. On that night, throughout the entire routine, there wasn’t a sound from the audience. I couldn’t believe it. Disappointment crept through me. Then, as the song and lights faded, the room erupted with loud, wild applause. Whew. Big sigh. 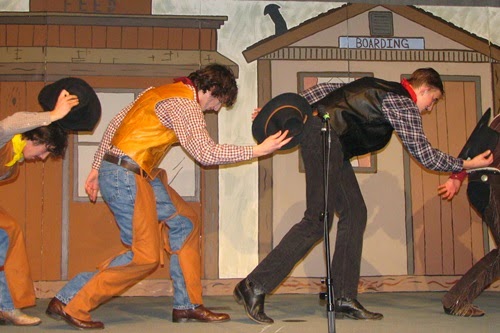 With a play, I get immediate feedback in the clapping, the whistles, the laughter, the encore.

As an author, I don’t get to experience the groans, tears, or laughter as a reader absorbs the story I've lived in. After the release of a book, there’s silence. And it can be a little scary. Each day I wonder if someone, somewhere, is reading one of my books. Do they hate it? Do they like it? (grimace, sigh) I’m not sharing this to get praise or criticism for my books. Reviews do that job, and I’m not asking for that here. I’m just thinking about where I've been for the last two-and-a-half months since the release of April’s Storm. Other authors, artists, and theater directors might relate to this after-launch dilemma. 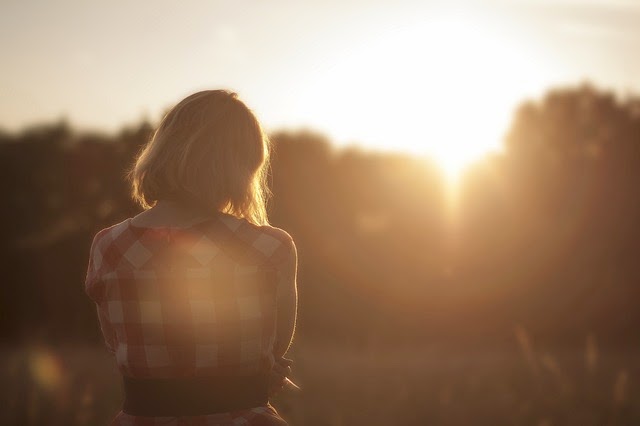 You see, I’m in wonder-land. A place of quiet contemplation. I ponder if a story that lived in my mind can be adequately felt, tasted, lived in someone else’s mind. What could I have done better? How could I improve with the next theme?

In three short weeks, I’ll get to “hear” the response for my next production A Taste of Joy, a story that started with a question—Could a person filled with joy make a difference? This Depression-Era tale is about me exploring that idea. For now, I’m filled with hope that between today and three weeks from now, my actors will step into their shoes and become their characters for a little while, to know and experience others’ pain and losses, and to find real joy in the midst of it. 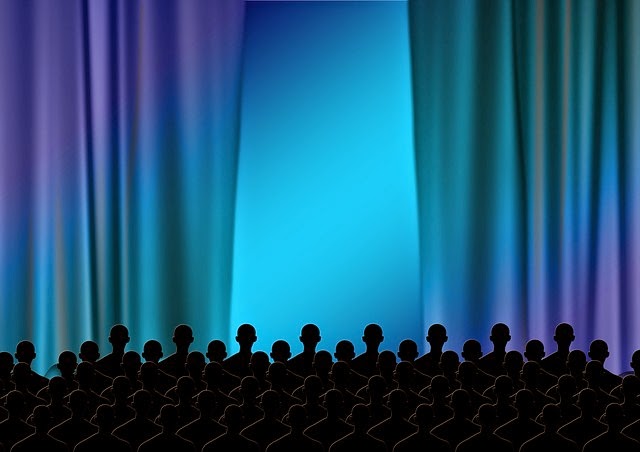 And me? I’ll be backstage, behind beautifully painted flats, holding my breath a little . . . and listening.