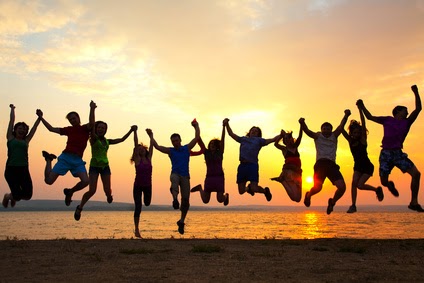 Today is Celebration Day!!!
I get to show you my baby.

For the first time on this blog, let me introduce . . . 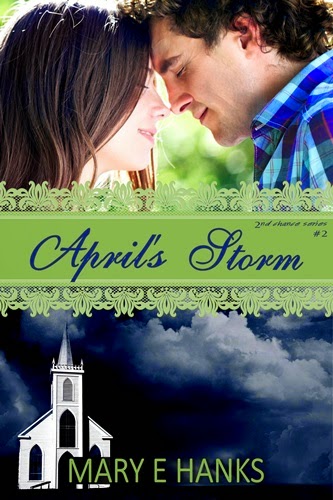 Today is Launch Day for April's Storm, the second book in my 2nd Chance Series! It's a very exciting day for me. It kind of reminds me of having a baby. Finally, my friends and family get to see (read) the story that's been living and growing in my heart for over a year.

As I release this book into the vast world, I'm saying good-bye to my time spent with Chad and April, characters who have become dear to me, and, in many ways, real. While April's Storm isn't my personal story, to read my work is to know my heart. I want to thank you for doing that, and for joining with me in cheering for Chad's and April's second chance at love.

For a limited time, April's Storm is 99 cents on Kindle!!

Like to hold a paperback? Paperback of April's Storm

Sometimes our paths cross for a reason.

April Gray is fed up with lectures on how to become the perfect pastor's wife, and her husband's around-the-clock vigilance to the church is driving her crazy. Has he fallen out of love with her? Is he having an affair? After months of parsonage warfare, April is sure there's only one thing left to do—leave!

Being a pastor means everything to Chad. He thought April knew that when he married her. Why can't she see he's doing the work of ten men? He doesn't have time for romance when he barely has time to eat.

As a last ditch attempt to rescue their marriage, April and Chad attend a marriage seminar where Ty and Winter Williams, second-time-around newlyweds, are sharing their journey of forgiveness and second chances. Reconciliation sounds fine to Chad, but what price will he have to pay?

“In April’s Storm, Mary Hanks follows up Winter’s Past with another stellar read and gives us a front row seat to witness God mending broken hearts, restoring shattered dreams, and reviving a crumbling marriage.” Paula McGrew

Here's the main setting for April's Storm: Ketchikan, Alaska.
The mountain in this photo is Deer Mountain, where April and Chad hike.
I've been to the top a couple of times myself. 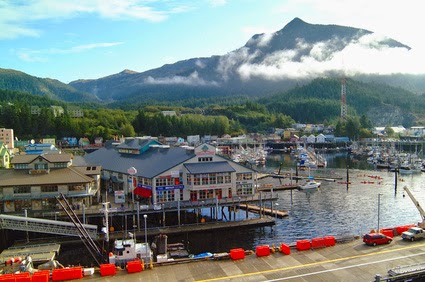 No Other Choice: The Naomi Chronicles, Book One

Naomi will be sent back! She left her family and all she held dear, traveled half way around the word while accompanying a blind, old grandmother because they promised to help her enter America and find her uncle. Instead they handed her over to immigration. What she does now, she does because there is no other choice! This is Naomi’s journey from adolescence to womanhood, from frightened isolation and captivity to the noble status of heiress. Trapped in a life where all who know her think her a saint, saddled with a mission and responsibility many would shirk from placed upon her shoulders, Naomi agrees to marry because that seems to be the easiest way to sidestep more issues. As timely as the immigration debate of today is, author, William Struse’s endorsement says, “Duty, sacrifice, and faith are carried in the arms of love by a courageous young woman, who rises above her own flaws to help others.”

Paula Rose Michelson As a Messianic Jew, Paula Rose Michelson wanted to write about life, love, choices, and forgiveness. She researched what befell the Jews baptized into the Catholic faith to survive the Inquisition, and when she began to write The Naomi Chronicles, Naomi told her the story you are about to read. Because of her extensive background in recovery as a Chemical Dependency - Lifestyle Disorder Councilor, her work with The Rubicon Center, and as the founded LAMB Ministries in 1988, where she continues to mentor women suffering from trauma and abuse the way God mentored her, the author knows that though her heroine’s story is unique, Naomi’s issues of fear and hiding are universal, for they are seen in anyone who is masking their real pain. Paula Rose Michelson is the wife of Lutheran Pastor and Chosen People Field Missionary, Ron Michelson. The mother of two married daughters, and grandmother of seven grandchildren, when not involved in ministry, writing, speaking, or teaching the effective use of scripture, you will find Paula researching her next book or meeting with friends.

Enter below to enter a $50 Amazon gift card, sponsored by author Paula Rose Michelson! a Rafflecopter giveaway This book blast is hosted by Crossreads. We would like to send out a special THANK YOU to all of the CrossReads book blast bloggers!
Posted by Mary E Hanks at 11:38 AM No comments: 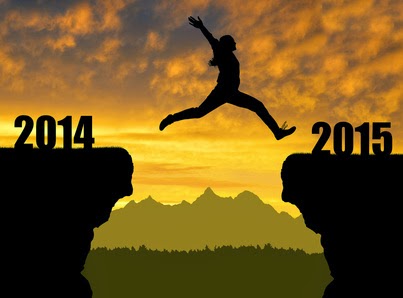 I confess . . . I failed to reach my goals for the past year.

Maybe they were too big and unreachable. Although, I really hate to say that. I believe in setting high standards for myself, and sometimes others. For better or for worse, we live up (or down) to expectations. On January 1, 2014, I wanted to try something I'd never done before, so I set a big goal. I was really excited about it too. I decided in 2014 I would write and publish three books—April's Storm, Stage Woes, and a book on faith.

I honestly did work hard and faithfully on April’s Storm, but it took most of the year. It will be released later in January, but, still, none of those three things I'd hoped for happened in 2014.

So, on this shining, brand new day in 2015, I'm wondering, should I set any goals for the year? What if I fail again? Maybe if I hope for the best and see where things lead me, I'll be okay. Perhaps, I'll even be surprised. Things might work out better than in years past. I could see some success. Maybe. If.

That reminds me of how I feel about cleaning my house. It's one of my least favorite things to do. Especially the bathrooms. If I don't have a plan in advance to clean house, or do a certain task, I can pretty much guarantee it won't get done.

I used to be way more motivated and driven. Now that we live in the country and don't have kids in the house, things easily fall by the wayside. “I've got to give the dogs a bath,” can be said many days in a row. Something smells “strange” in the fridge, but it goes untended for a week. Days morph together, and suddenly, it's Sunday again, and I don't know how that happened.

I definitely need a list. A goal. A plan. But what if I don't succeed?

I've heard some scoff at New Year's resolutions. “I'm going to lose ten pounds.” “I'm going to quit ______________.” “I'm going to write a book.” Those doubters don't believe people will follow through with their commitments. And, maybe they won't. Maybe I won't. But the thing is, what will we (I) accomplish without a goal? For me, New Year's Day 2016 would show up, and I wouldn't have finished much of anything.

Is there something you'd really like to see happen this year? A trip to Europe? Writing a book? Moving to a different house? Going on a mission trip? Living by a budget? Why not make a list of goals to work toward? Sure, you can be afraid that you won't stick to your plan. Or, you can look yourself—and your list—in the eye each day and say “I can do it. With God's help I can do anything.”

Even though I failed at my goals last year, I've decided to make another list today—January 1, 2015. The thing I'm going to do differently, that I didn't do in 2014, is post my goals in a prominent place where I can see them every day. I'm going to recite that verse “I can do everything through him who gives me strength” over them. (Philippians 4:13) And, because I'm following the Lord, I'll add “Your will be done,” because I want His will to be done in all areas of my life.

Sometimes you just have to take a leap of faith.

And even in the areas where I think I failed, did I learn something through the process? If so, then I probably didn't fail as much as I thought I did. And that is good news.