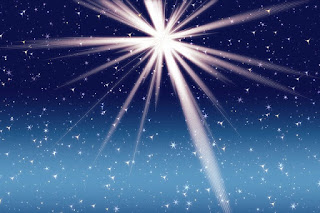 Some summers shine in our memories like the brightest star.
Others we'd rather forget. 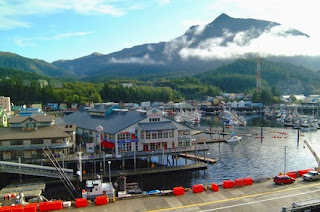 The summer I turned ten, we moved to Alaska. What an adventure! We were going to live on an island, swim in the ocean, and eat fish. That year I discovered I was allergic to crab. A breathing attack and a high-speed ride to the emergency room, and I haven't tried the delicacy since. 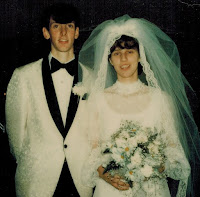 August 1975, I married the cutest boy in church. He could sing and preach and was enthusiastic about the Lord. I loved his smile. Still do.

Other summers brought babies, youth camps, and new adventures as we grew up together. I can't even imagine being married at seventeen! Can you?


Then there's the summer of '06. We don't like thinking about that one. We lived in a double-wide trailer, and everyone on our block was evicted so the land owner could build a subdivision. (Ten years later, he still hasn't built anything on that property!) We had to find somewhere to move our home--fast. Ever since we'd left Alaska, Jason and I had been hoping to live in the country on some rustic land. Like pioneers. The wilderness family. All that. So we found our little piece of paradise and began the arduous task of prepping for the arrival of our home. So much work, effort, blood, and tears went into that move. I won't go into all the troubles. The weeks of no electricity. Camping in the backyard. Delay upon delay. But finally...we got settled enough to survive. Definitely a summer to remember. Er, forget. 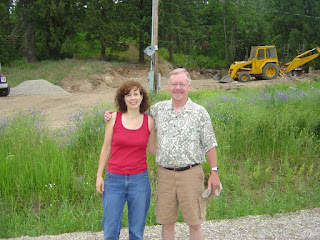 Last year was Jason's and my 40th anniversary, so that was a fun one. We took time to do things we enjoy. Several days at Pensacola Beach was a highlight of our trip. 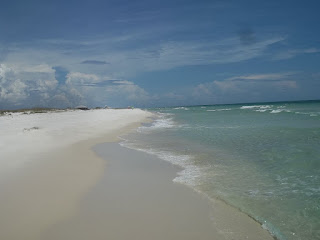 Then there's this year.
Sometimes the thing we want is not the thing we want at all. Because getting to the thing we want will just about kill us. Ha. After ten years of living on the land, we decided to do something different. A new adventure. My husband lost his job, and we decided that the weeks in between employment would be the perfect opportunity to remodel, paint everything, get rid of junk, and find a way to live small in a big world. What did that mean for us? Ten weeks of remodeling. Morning til dark tasks. Removing wallpaper, repairing damage, texturing, painting, then moving to the next room and doing it all over again. Plus all the outdoor stuff. (My camera stopped working so no before and after shots to share. Sorry.)

Jason did get a different job. But poor guy, he worked through his entire break!

There are seasons in life when things just seem hard. But I wanted this, right? Well, I wanted the outcome, not necessarily all the work. (haha) It certainly came at a cost. Aside from my exhaustion, I've given up writing for two months. That's been sad for me. However, I have had lots of quiet hours to contemplate writing.

We are coming to the end of this journey. Our house listed yesterday. Soon--God willings--we will launch into a new season of living smaller. I hope to write about that.

I'm eager for the opportunity to finish my second chance series. I don't know how I'm going to wrap up the whole thing. A friend told me she couldn't wait to find out what happens in the last book. And I agreed, "Me too!"

Here's what my new office will look like. I told Jason we should write the word "family" after "Wilderness." :) 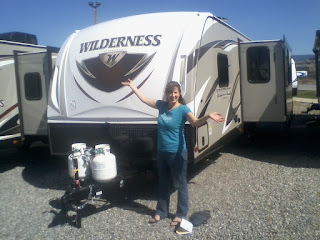 If you've had a difficult summer, hang in there. Surely, good is around the corner. I'm convinced troubles and hardships and struggles create new levels of strength and determination within us. We are stronger than we think. And we can do everything through Him who gives strength.

I'm praying for you for a new sense of adventure and renewed hope and dreams in the upcoming fall.